Penny Marshall is an American Golden Globe-nominated actress, producer and director. She was the first woman to direct two films that grossed over 0 million each (Big and A League of Their Own). Penny Marshall is an avid collector of figurines and sports memorabilia She is also a season ticket holder for the Los Angeles Clippers and Los Angeles Lakers. Penny is also a diehard fan of the New York Yankees. Add your collection today: www.comeseemystuff.com 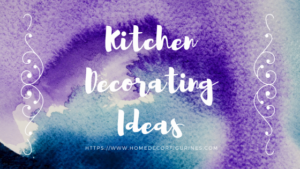 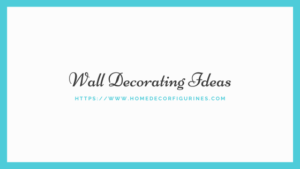 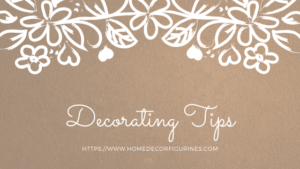 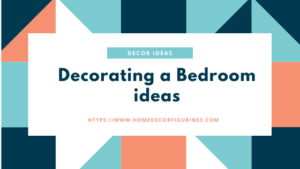 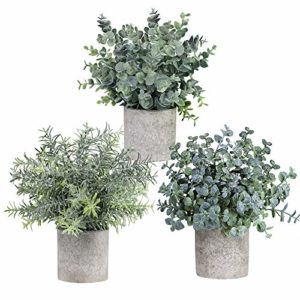 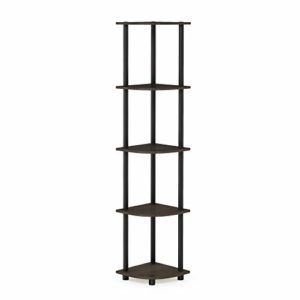 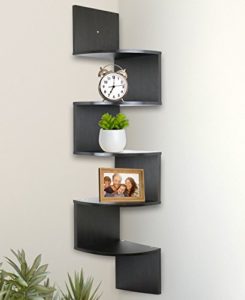